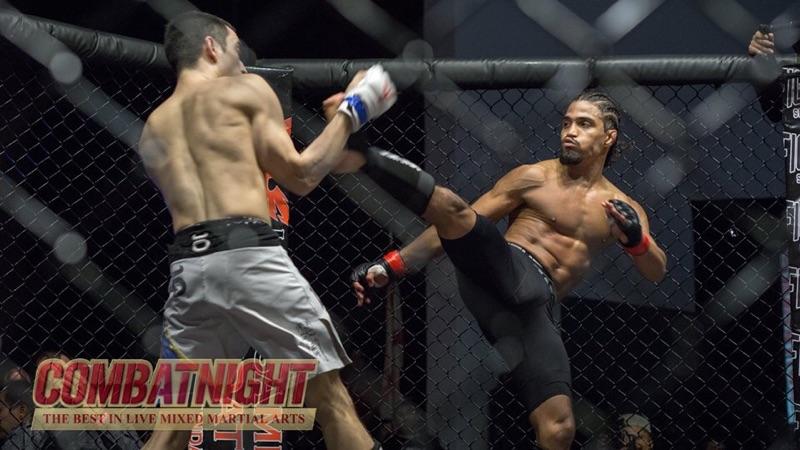 Muay Thai is the art of 8 limbs. Two hands, two feet, two knees, and two elbows. It goes from the art of boxing to the art of grappling as well. It goes from striking just like kickboxing
as well to fighting in a close distance and to fight in
a technique called the clinch. The clinch is where the opponent grabs hold and tries to land strikes or to simply toss the opponent.